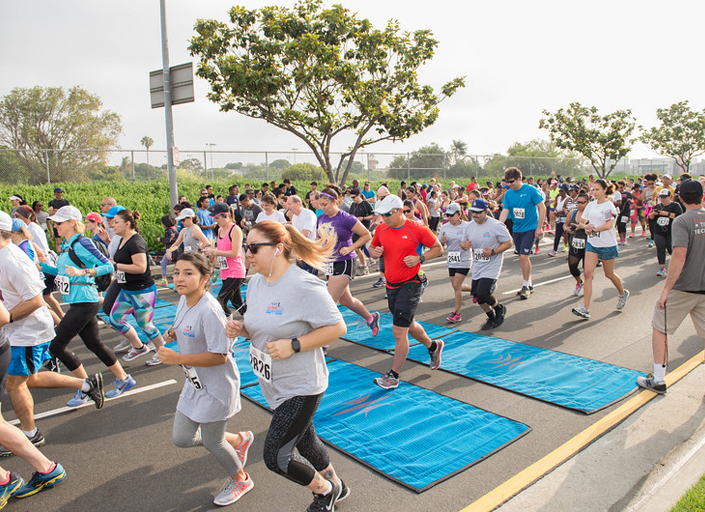 911MEDIA coordinated and administrated this event, held on May 16, 2015, and produced the event branding, marketing campaign and collateral — including logo design, print and digital advertising, flyers and signage — as well as developing the microsite laxrun.laapoa.com. 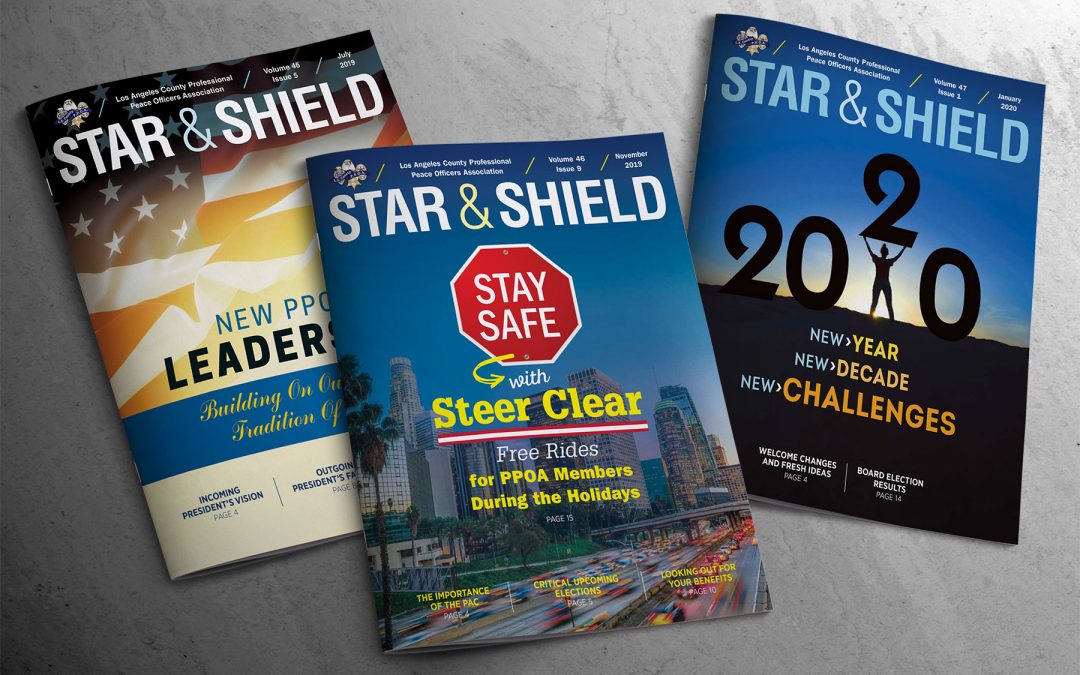 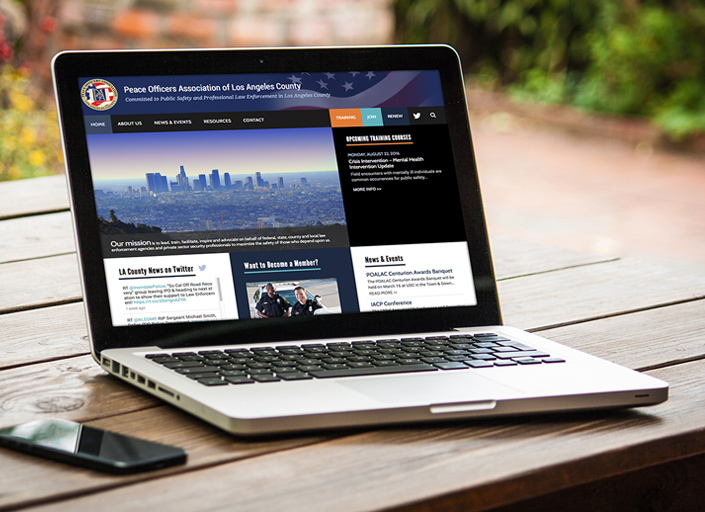 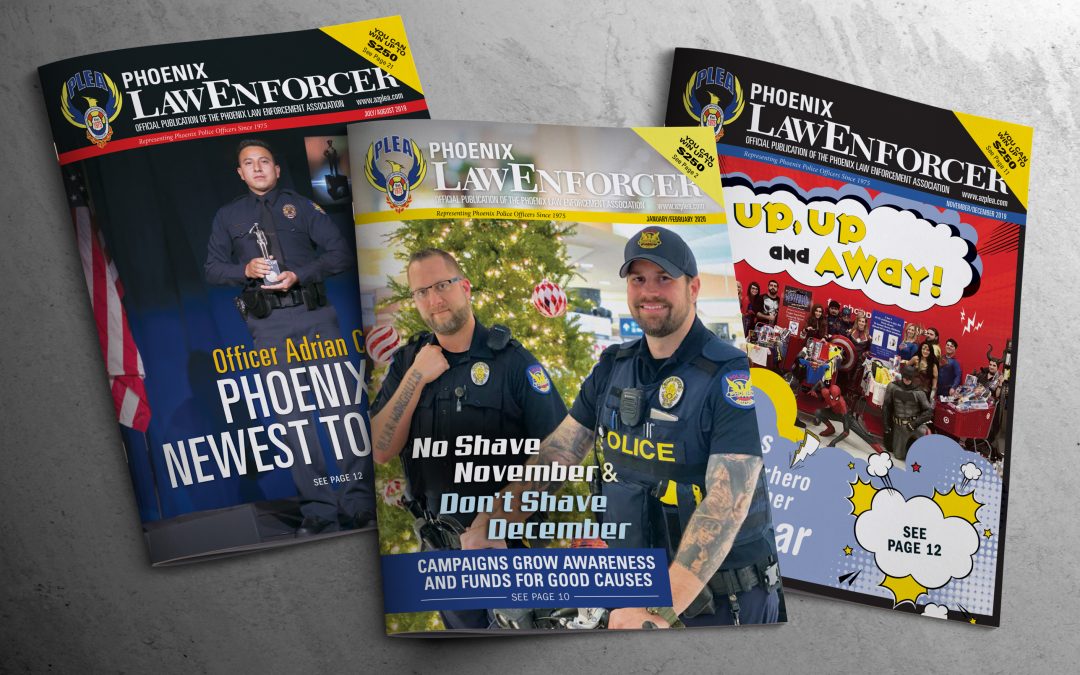 911MEDIA has published this bimonthly magazine since 2013.

911MEDIA designed and developed starandshieldfoundation.org in 2015, and currently hosts and maintains the site.